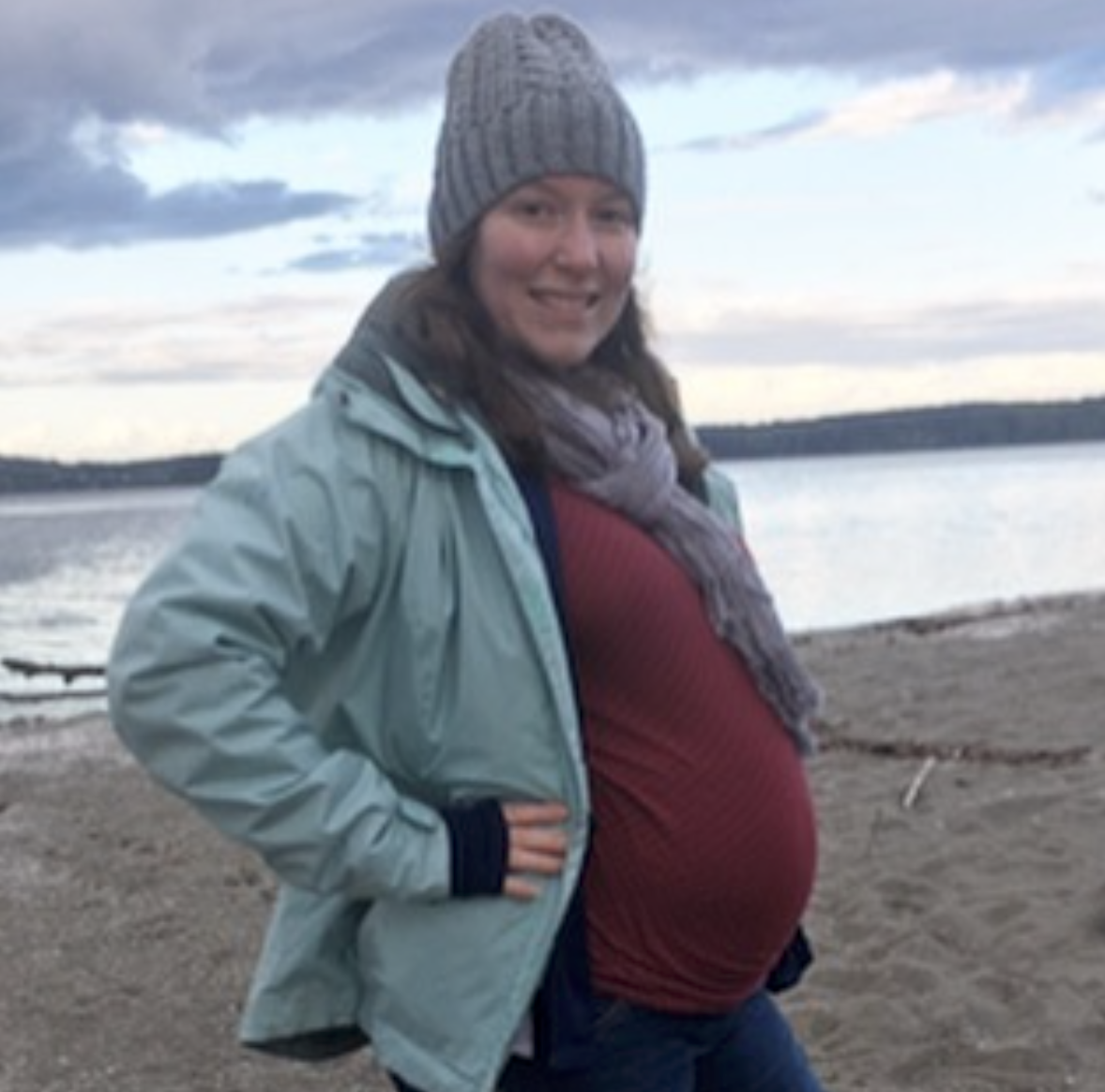 “After 4 years of marriage, my husband and I heard the Lord speaking to us; it was time to start trying for a baby. After a year without success we tried 7 rounds of Letrozole, and received a diagnosis of PCOS and endometriosis. We prayed and felt God saying we should not attempt interventions. No IUI, no IVF, no Clomid, no adoption, no fostering, nothing. We felt hopeless but then we realized that pregnancy only happens because the Lord opens wombs. Every single conception is a miracle. I never truly appreciated that before. At the two year mark, I started seeing a naturopath weekly and after 8 months, I started to have some positive results with my monthly cycles, but still no pregnancy.
As we prayed, people kept approaching us telling us our time would come soon. One friend told me God gave her a vision of me holding a baby in my arms and that God told her, “Soon”. I replied saying God has a different definition of soon than I do! We experienced cycles of grief for a child we hoped would come but never did. Yet, we still had faith that God would bring us a child one day. In the winter of 2016, I made my New Year’s resolution to be content with who I am as a daughter of Christ instead of finding my identity as Mother, Teacher, Wife, Friend, Daughter, Sister, Homeowner, or any of my worldly titles. I felt indescribable joy and peace.
January 14th, 2017, I woke up and took yet another pregnancy test. This had become so routine that I didn’t give it a second thought anymore. I got up from reading the news on my phone and lazily looked at the test to read the word, “PREGNANT”. Wait…what? I shouted, “We’re pregnant!” God was glorified and praised by so many that day. It took 3 years to conceive our miracle child. I sincerely believe God makes beautiful things from our brokenness and that He has received glory through our wait.”